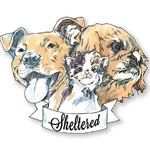 Hearts Speak member Charlene Logan Burnett is the founder and organizer behind Sheltered, a nationally curated art exhibit, which seeks to raise awareness of the staggering number of homeless animals who will never find shelter.

The show opens at Davis Arts Center, Davis, CA with a reception on Friday, October 10, 2014. The exhibit runs five weeks and closes with a silent auction on November 14. Over 50 artists, selected by curator Ryann Casey, will donate a portion of sales to beneficiaries of the exhibit: Alley Cat Allies, 4 R Friends, and Mow Wow Animals. 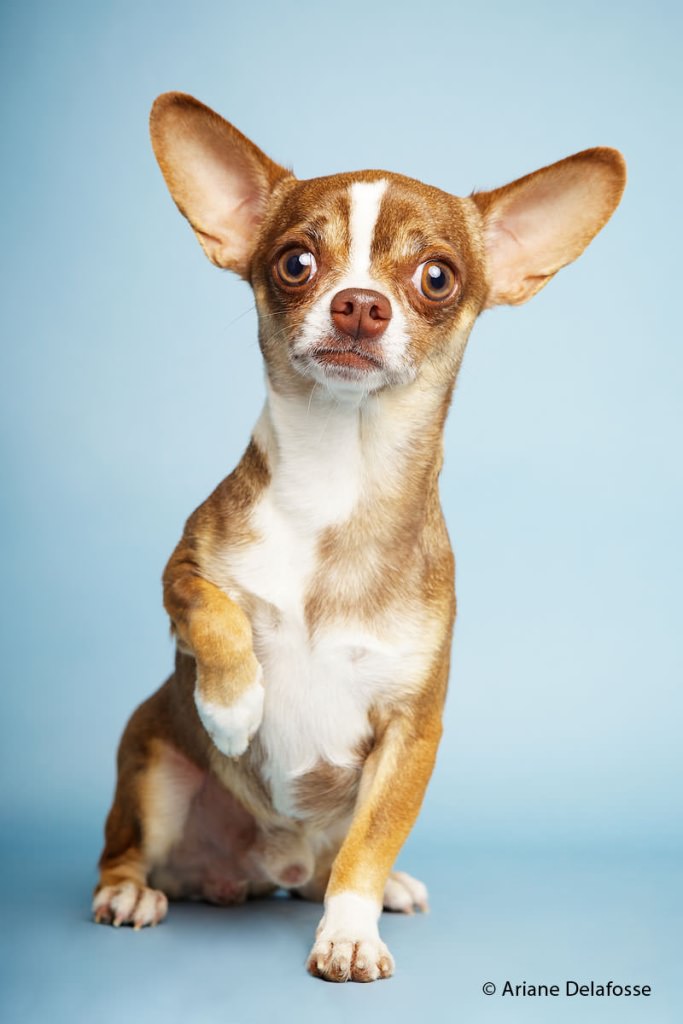 The show initially focused on companion animals, but artists interpreted the theme, “shelter” to include all creatures as well as the air and earth that supports them. Charlene received a grant for the show from ThePollination Project, which promotes vegan values. Whole Foods Market Davis is preparing a vegan menu for the opening night reception and Pet Foods Express will offer vegan and vegetarian treats for pets.

Charlene answered a few questions about the show: 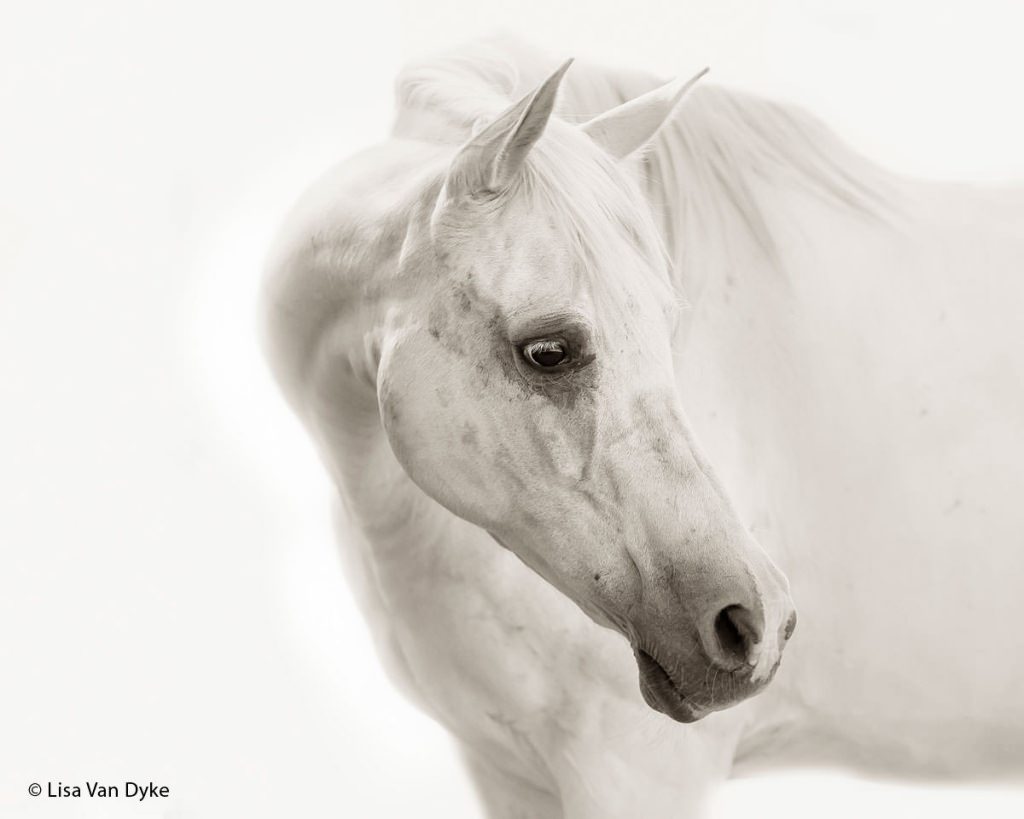 What inspired you to organize Sheltered? Was there a specific event or was the idea always a growing passion?

I’ve always worked with animals. In my early twenties, I worked at a veterinary hospital. I operated the crematorium. Disposing of animals, along with the trash, continues to haunt me. Since I work with an animal rescue org and animal advocacy groups, I’m constantly barraged by visual images of animals who are red listed for euthanasia. Abandoned, surrendered, unclaimed, lost, and forgotten, these animals will never make it out of the shelter alive. Yet, so many people seem to be completely unaware of how we as a society dispose of unwanted healthy pets.

How did you start expressing your passion for animals through art? Do you feel that art makes a more powerful/unique statement compared to other campaign methods? 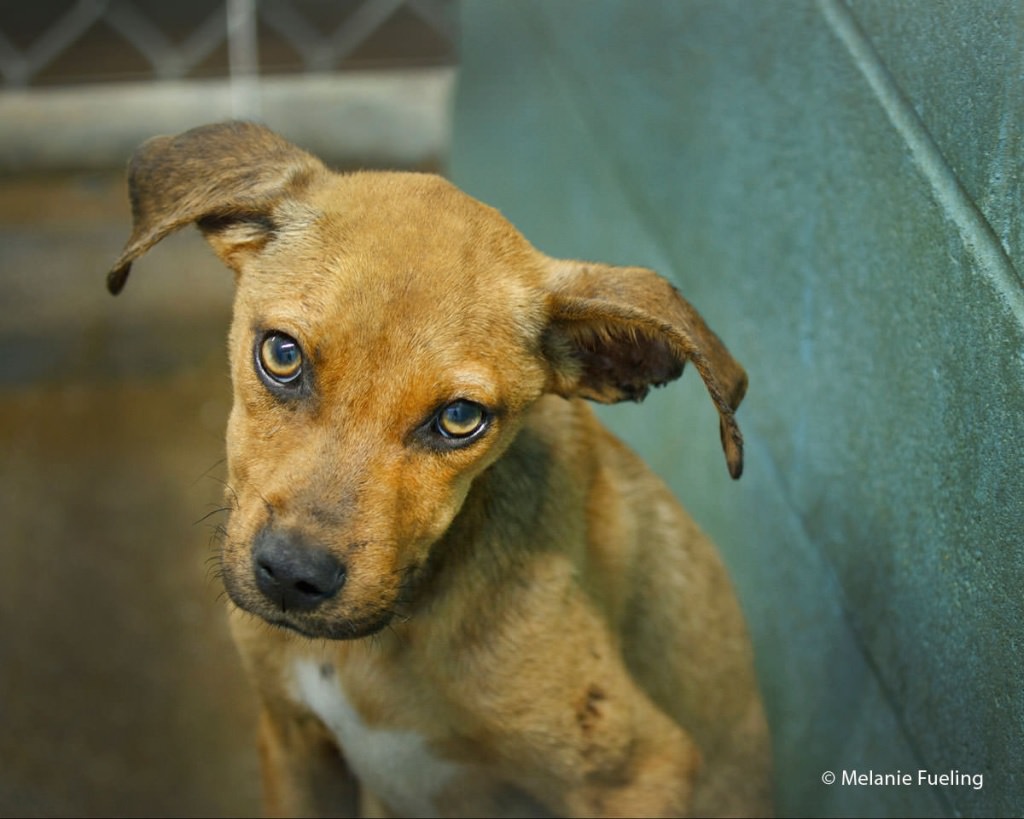 After joining HeARTs Speak, I was exposed to an array of art created for the purpose of advocating for the lives of animals. I researched and discovered other artists from around the world who left me stunned by their visual narratives.

What do you hope people will come away with after viewing the exhibit?

Sheltered was founded to call attention to the staggering number of animals who will never find homes. We as a society have to embrace all creatures in our communities, whether they are beloved pets, feral kittens born in the bushes behind a fast food restaurant, or the countless abandoned animals. My hope is that we view animals, not as creatures to exploit or as pets to be displayed as material extensions of ourselves, but as creatures who are uniquely themselves and deserving of life.

Artwork can be viewed at shelteredartshow.org. Sales can be processed offsite by phone (530) 756 4100. For more information, contact Davis Arts Center Executive Director, Erie Vitiello at (530) 756-4100 or erie@davisartscenter.org.

HeARTs Speak wishes to thank Simply Color Lab for their generous support of ‘Sheltered: Art Benefit for Animals at Risk'.