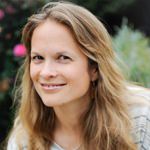 Remember when there were no DVRs and you couldn’t wait to sit down and soak up every minute of your favorite TV show, commercials and all? Well, that’s what Long Beach Animal Care (LBAC) Facebook fans and potential adopters do every week after HeARTs Speak member, Sara Cozolino, spends the day photographing their adoptable animals.

Sara is a freelance photographer based in Los Angeles, CA whose clients are typically of the human variety. Her celebrity images and editorial work have been published by People, Elle:Décor, Entertainment Weekly and Marie Claire, to name just a few. But, as a lifelong animal activist, Sara picked up the camera for different reason: 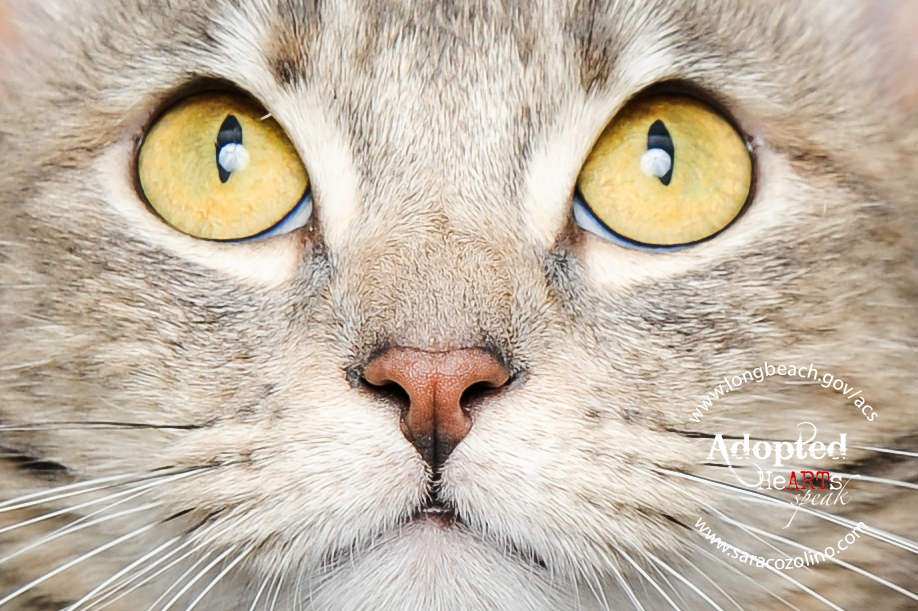 “Photography helps put a face to an issue; helps tell the story and have people connect to something that might not usually faze them. One of my main goals when I got into photography 7 years ago, was to use it to create awareness around issues I care about.”

Sara began volunteering with LBAC in 2012, after she posted an image online that got the attention of Outreach Coordinator, Kelly Miott. The image was part of a fundraising project for The Kris Kelly Foundation, and featured a dog that had been adopted from LBAC. Kelly reached out and soon Sara began donating weekly photo sessions to the shelter animals of Long Beach. 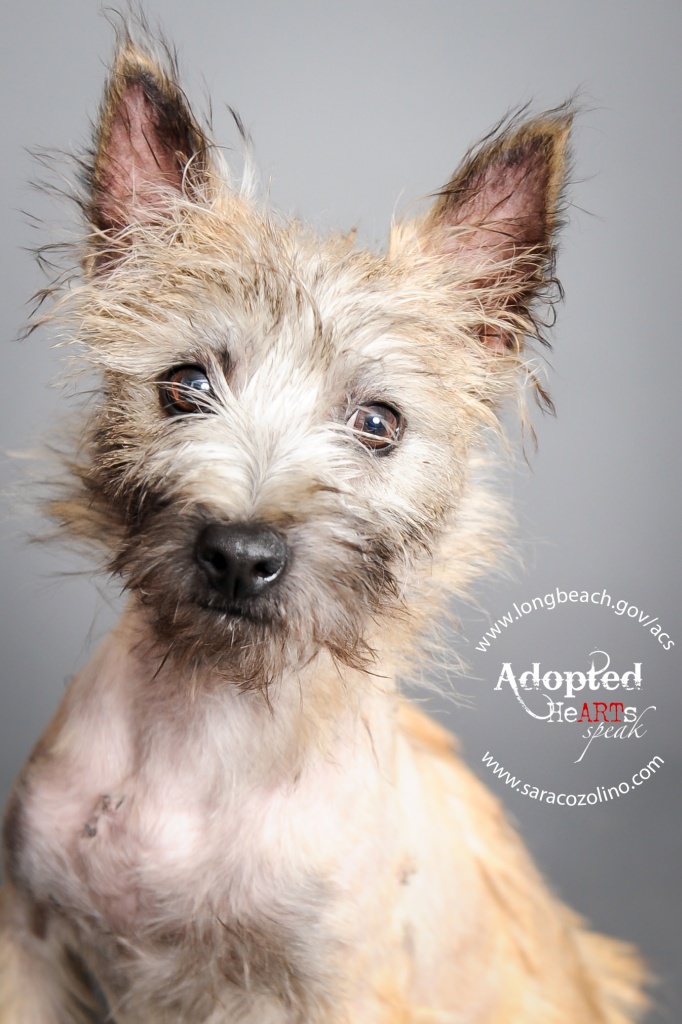 Initially, Sara attempted to improve upon the studio setup they were used to, but quickly realized it was often times more stressful on the dogs. Knowing she needed to capture that special spark within each dog to produce an effective photograph, she suggested taking them outside so they could be…well, dogs. By giving each dog an opportunity to shake off some energy by playing in the grass, munching on treats, rolling over for belly rubs and being snuggled by shelter staff, help her capture their REAL, lovable and quirky personalities.

“Our adoption rates are up over 50% since Sara has been here.” -Kelly Moitt.

According to staff members, once new photos go up, the phone starts ringing, and it is not uncommon for a potential adopter to walk through the door with their smart phone asking “if they can see the dog in the picture” – quite a testament to the power of positive imagery.

Last December, the City of Long Beach formally recognized the impact Sara’s work was having on the community and the positive light she was shining on shelter pets, with Mayor Bob Foster awarding Sara a Mayoral Certificate of Appreciation. Sara was again honored with a Long Beach Hero Award Nomination in January, and then presented with the “One Too Many” award last month.

Humbled by the recent recognition, Sara says, “my only intention with the photographs was to get the animals adopted.” She credits her “village” of rescue partners, volunteers, online networkers and fellow advocates, saying “without them, none of this would be possible.” 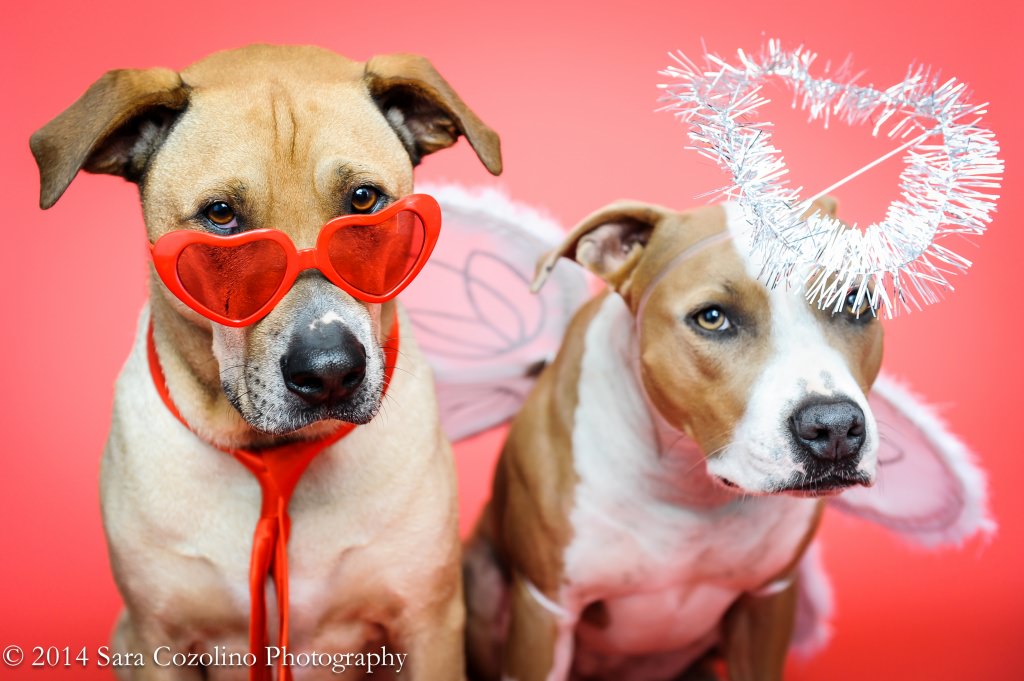 Sara’s images are featured in this year’s edition of The Unexpected Pit Bull, months May and December!