Celebrating Success and Setting Aside Fear 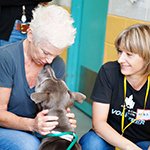 In July, the animal sheltering community celebrated more than 47,000 pet adoptions in just one day when nearly 700 shelters across the United States participated in Clear the Shelters Day! This lifesaving day was sponsored by NBCUniversal and allowed community members, who may not have otherwise known that adoption was an option, to engage with shelters and participate in free or reduced-fee adoptions.

And that, in and of itself, is a huge reason to celebrate. By even the most generous estimates, only 30-35% pets currently living in U.S. homes were adopted, while the rest were acquired from pet stores, breeders, neighbors, friends and family, or as strays (other surveys put the number of adopted pets at closer to 25%). That leaves a lot of room for growth in the market share for rescues and shelters to increase the number of community members who might consider adoption. 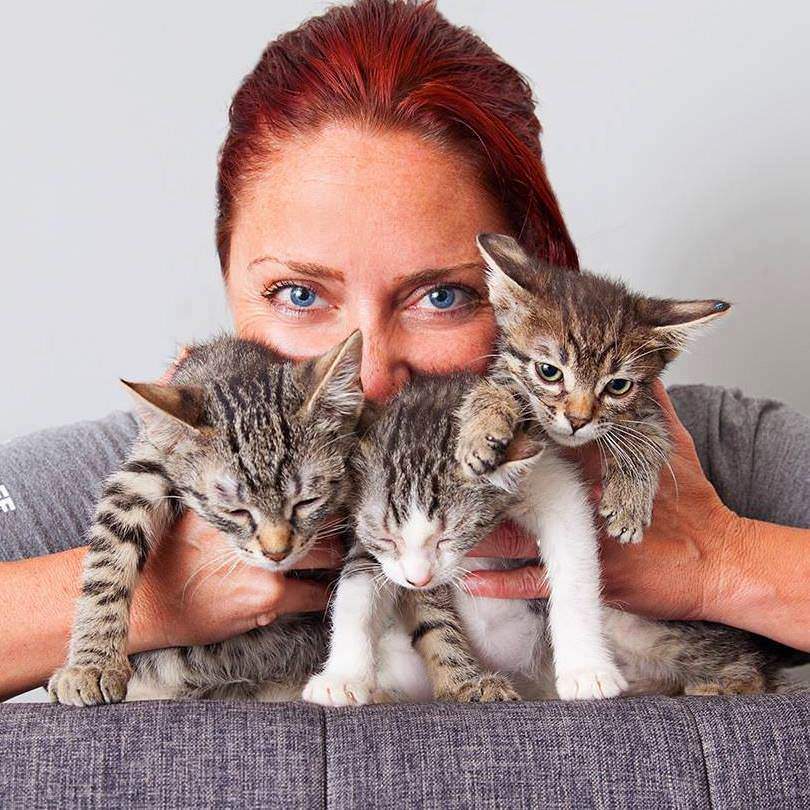 And yet, among the amazing photos of empty kennels, going-home-photos, and smiling staff and volunteers, some shelters experienced an influx of comments expressing concern and confusion about the quality of homes and the speed with which adoptions were happening due to reduced fees. That’s fair. We all care about animals and want the best for them. But at what point does the urge to protect cross over into creating barriers for adoption? And how, as shelters, staff, and volunteers, do we help the public to understand progressive policies in action?

There have been several studies that looked at attachment levels to pets adopted for reduced fees and the outcomes for those animals, and here’s what they found:

By and large, the animal welfare movement has embraced the idea of free or reduced-fee adoptions. It makes logical sense that more lives can be saved when financial barriers are removed and shelters embrace the retail model of creating excitement and driving participation in an event. Now the work becomes translating this to the general public!

With that in mind, here are some ideas for answering the tough questions during mega adoptions events: 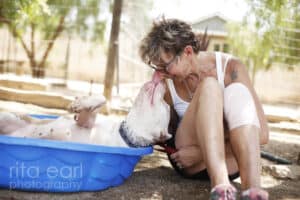 Q: Won’t “less desirable adopters” get pets if they are free or low-cost?

A: While it’s tempting to hold everyone to the highest of standards when we care about animals, many of us wouldn’t actually be able to pass our own “desirable adopter” test! We believe that potential adopters who are coming to us have the best of intentions — even those that may need more information or resources are still deserving of a pet. Multiple studies have shown that pets adopted for free or reduced costs are loved exactly the same as those acquired under different circumstances and that their lifestyles and medical care are also no different. In addition, nothing about our regular adoption process changes during a free adoption event — our protocols and matchmaking remain the same. Here at [Organization Name] we like to think of this event as an opportunity for new families to spend their money spoiling their new pet rather than on the adoption fee!

Side note: What is a “less than desirable” adopter? Maybe it’s time we rethink that line of thought and the biases that often underlie that phrase.

Q: Won’t many people adopt impulsively and return the pet, resulting in lots of pets being returned after the event?

A: While we appreciate the concern —because that means you’re passionate about animals, like us — we’re here to reassure you that returns don’t spike after a big adoption event like Clear the Shelter Day. Luckily that’s been part of the research done on fee-waived events and each study, along with a lot of anecdotal evidence from shelters themselves, has concluded that the return rate is no different than an average day of adoptions. It’s further confirmation that people love their shelter pets, not matter how and when they adopt! 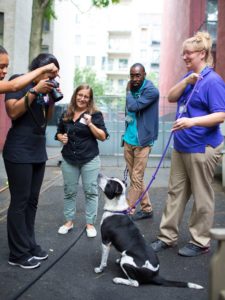 Q: Aren’t you worried about people being able to afford care for their pets? People shouldn’t have pets if they can’t afford to care for them.

A. The integrity of the adoption isn’t impacted by the fee we charge. We already know that people are acquiring pets for free from lots of other sources, and being able to offer the community loving shelter companions who are spayed/neutered, vaccinated, vetted and microchipped is rewarding on so many levels. Not only are we able to entice folks to visit the shelter who might otherwise go elsewhere, we get to build on this day of interaction and forge deeper community relationships that ultimately benefit more animals and people.

Furthermore, life is unpredictable, and none of us can know what the future holds. We aspire to be the safety-net for any people and pets who need us in our community, while we do our best to matchmake and afford each animal the best possible future. However, if someone can’t afford to care for their pet at any point in their life, we want them to know about us and how to engage with the resources we offer. We are confident in our adoption process and in the people of our community. 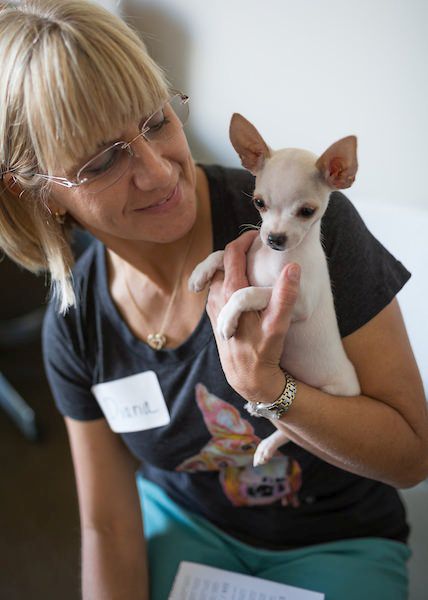 Get ahead of the questions with a preemptive blog post! DFW Animal Rescue’s Rebecca Poling posted a blog ahead of the event to help guide expectations and understanding.

Also, consider posting and sharing some FAQS (feel free to borrow from above) prior to the event to try to pacify any worries right from the start! Here’s a great example from North Carolina’s WRAL

Embrace PR to get the word out, not only about the event but about your shelter’s big picture stats and lifesaving work. This helps to facilitate an understanding of how much interactions during an adoption event can mean to the pets you care for! ACCT Philly does a phenomenal job at explaining the community involvement aspect of the event with an ‘Adopt Local’ focus!

Finally, consider posting lots of photos (like this heartwarming album from ACC of NYC) of pets adopted during a big event or follow-up photos showing them happily at home, which helps assuage any lingering fears! Show the public just how many homes were made complete during your event! We love this recap video from Humane Society of Broward County.

We LOVE this video of a presentation from the 2014 Animal Care Expo on the Myth of the Perfect Home. It’s engaging and funny and spoiler alert: the perfect home never looks the way we imagine!

Caitlin is passionate about working with shelters and rescues to reimagine the way they tell their stories and connect with new audiences. She has served in the animal welfare field since 2008 and early on had the honor of working closely with diverse organizations across the U.S. to maximize resources, redesign policies, and find life-changing marketing solutions. In 2015, she got her MPA with a concentration in nonprofit management and in 2021, she began teaching marketing + communications for the University of Florida Master of Veterinary Science, Concentration in Shelter Medicine program. She lives in NY with a petite brindle pit bull named Sally who owns her heart.